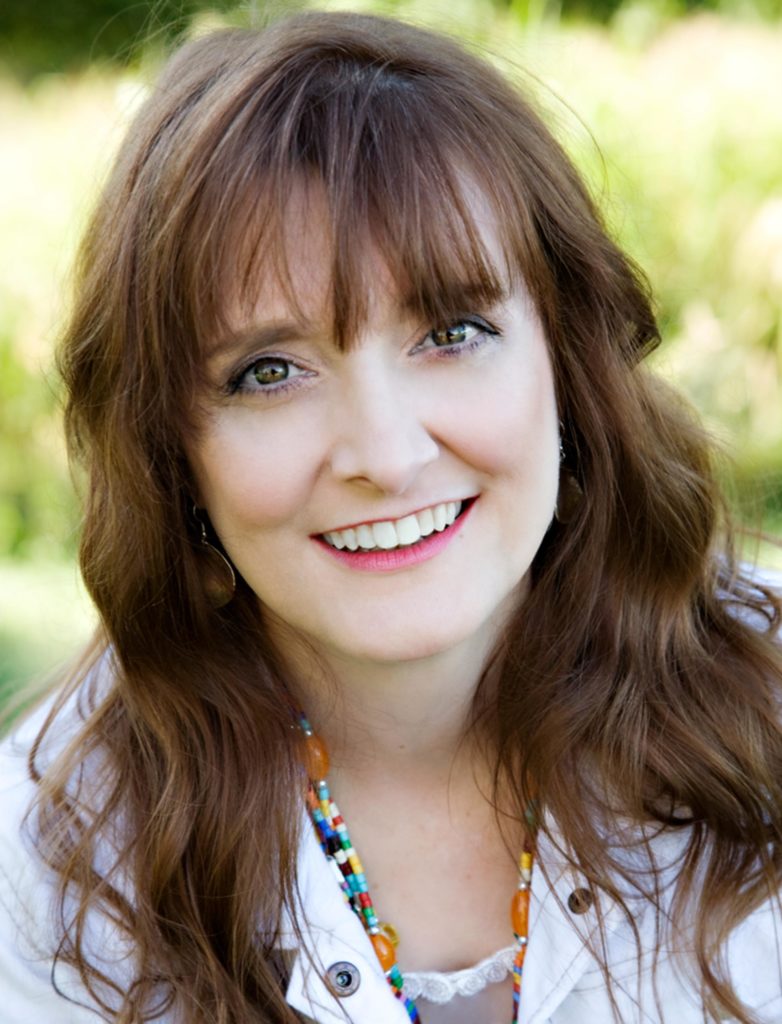 As a Music Theater International Freddie G Fellowship Recipient in 2015, Debbie has had the pleasure of studying directly with Broadway Director Jeff Calhoun (Newsies), Composer Steven Flaherty (Ragtime, Seussical, Once on this Island) and Broadway Choreographer Christopher Gattelli (Newsies, South Pacific).  Before starting DRMT with her husband, Dean, in their living room in Valencia, California, in 1994, Debbie originated the role of Princess Luna for the Sanrio Toy Company in Tokyo, Japan.  She also appeared in many productions throughout the Los Angeles area including Poppy Norton-Taylor in Noises Off at Santa Monica’s Morgan-Wixson theater for which she was awarded Best Comedic Actress.  Other favorite roles included Nellie in South Pacific, Grace in Annie, and Little Red Riding Hood in Little Red Riding Hood at the Glendale Centre Theatre where she choreographed the world premiere of the children’s show Popsicle Power.  Other firsts include the world premiere of Best Laid Plans at the Beverly Hills Playhouse and the west coast premiere of Alone Together at the Harlequin Dinner Playhouse.  An alumnus of the Young Americans and the musical theater department of Fullerton College, Debbie has enjoyed sharing her passion for live theater with the youth of Raleigh for the past 19 years and looks forward to many more! 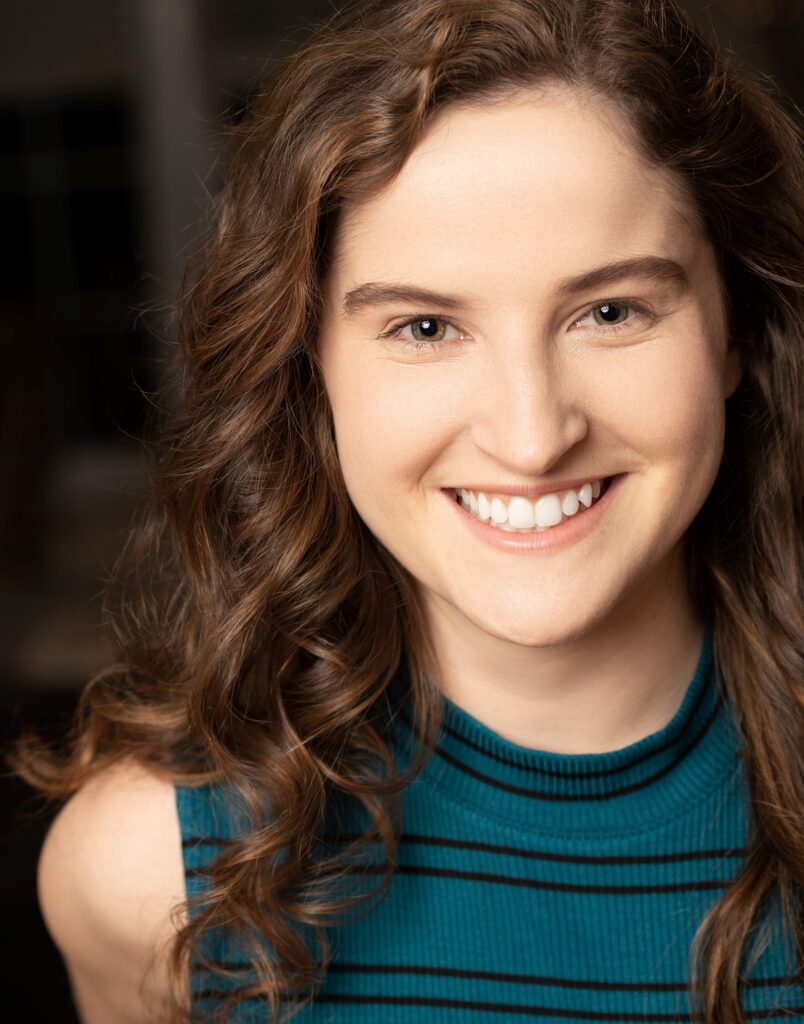 With a mission to keep the room laughing while learning new skills, Dana is a working performer and instructor. Dana graduated with a BFA in musical theatre and is an actor, singer, dancer, and comedic improviser. She started as a student at DRMT back in 2010 and was hooked from there. Being heavily involved in their competition team as a student choreographer/director, Dana received recognition as an All-Star multiple times and was invited to NYC to work on three pilot stage readings (Shrek Jr. – Lord Farquaad, Xanadu Jr.- Calliope, Oklahoma! Jr.- Aunt Eller). She also was invited to be in over 20 choreography instructional videos for Music Theatre International (MTI). After she aged out as a student, Dana still comes back on her breaks from performing professionally to choreograph and direct at DRMT! Dana has taught 3rd graders to college seniors as a choreographer, director, improv comedy captain, stage combat instructor, and private audition/lesson tutor. She finds she also learns by teaching and watching young artists create theatre. It is a two-way street! 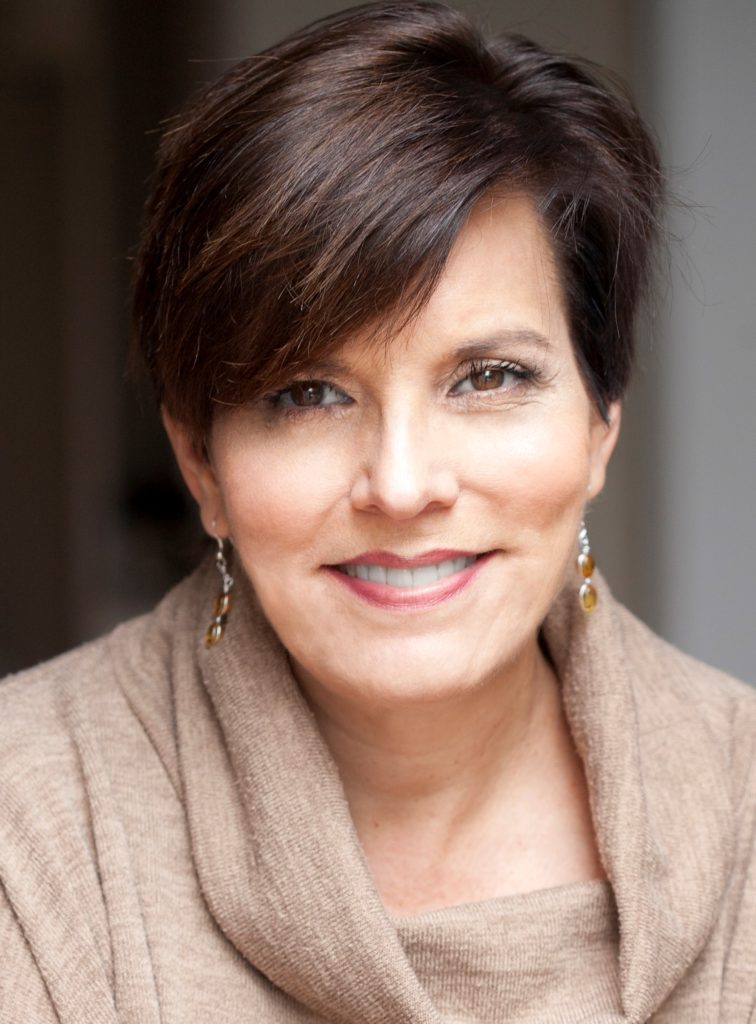 Debbie Willmschen (affectionately known as “Lt Commander” at the Theatre) is a native of Raleigh, NC, and has been working behind the scenes with “Miss Debbie” and “Mr. Dean” to produce shows at DRMT for well over a decade. She has a BA in English from Meredith College and an MA in English from NC State University. Although her “day job” has her producing technical documentation for a large, global computer corporation, working at DRMT allows her to realize her greatest joy of working with tremendously talented kids (and an awesome technical staff) in musical theater! She is thankful and blessed for each opportunity to work with a show at DRMT! 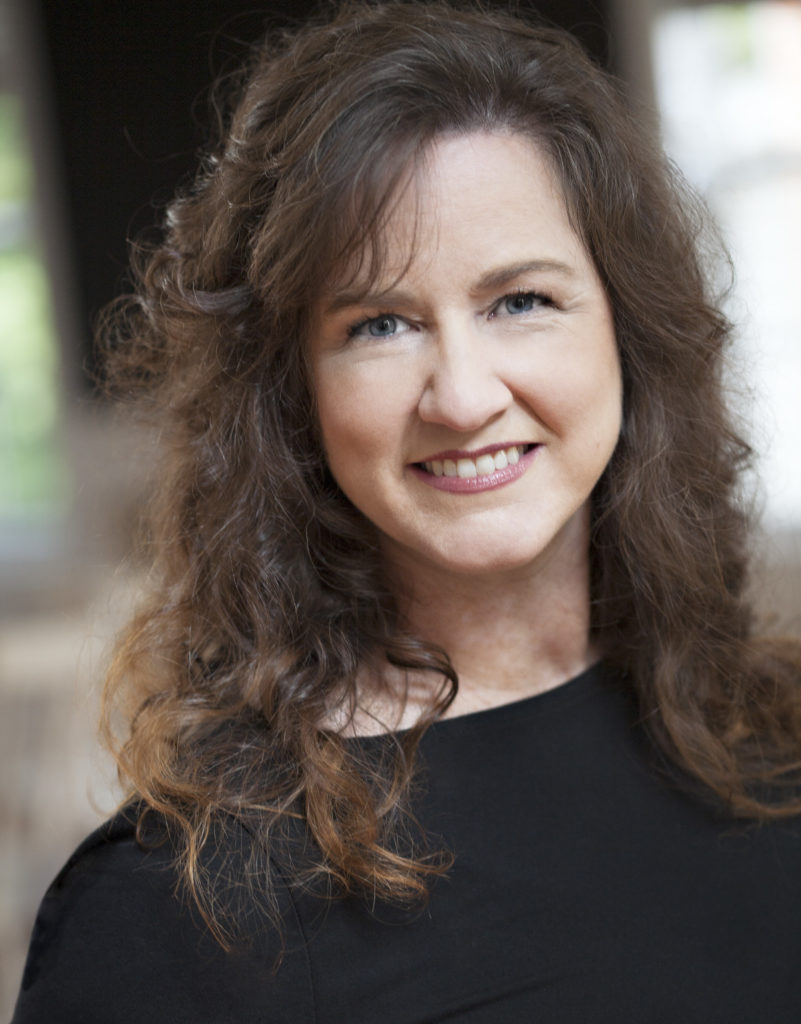 Tama comes to the theater process with a film background emphasizing cinematography and art direction. She has a BFA in Motion Picture Production (BYU) and has worked with production studios including Bonneville Productions, Osmond Studios, Buena Vista Pictures, Touchstone Pictures and Walt Disney Studios Motion Pictures. Originally from the west, she, her husband and four children moved to Raleigh in 2000. Her first theater production at DRMT was Annie Jr. in 2005, and since then has enjoyed working on shows such as Willy Wonka, Mulan, Mary Poppins, High School Musical 2, Suessical and more! Tama’s favorite thing about being a part of the DRMT family is seeing the enthusiasm and joy the kids experience with everything from the imagination and magic involved in creating a show, to their own self discovery as they become more confident and pleased with their own accomplishments. 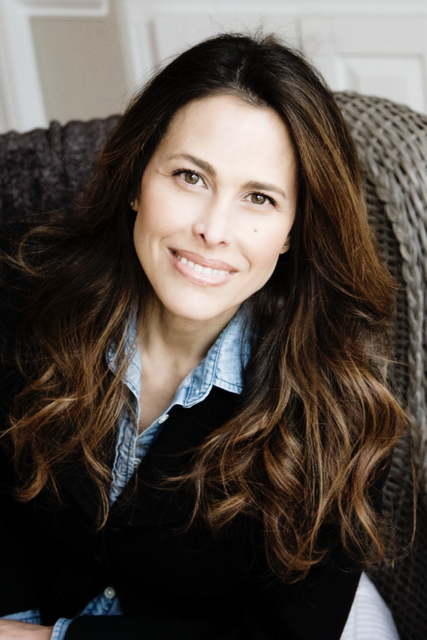 Tanya is a native New Yorker where she was raised with musical theater in her heart and where it was a principal part of her life as a student. She put herself through school working as a model and commercial actress, which eventually lead her to Los Angeles. In a natural progression, Tanya started a career in fashion during which she traveled throughout Europe and Asia as lead to a merchandising and design team and also styled their shows. Having worked on both sides of the camera, she started a visual arts and photography business in 2003 to accommodate her greatest love, being the mom of four wonderful children. In her business, she has styled and photographed a variety of clients including families, businesses, and celebrities alike. As the newest member to DRMT’s creative team, Tanya has now found a place where she can fuse all of her life’s passions into one and is thrilled to be here. 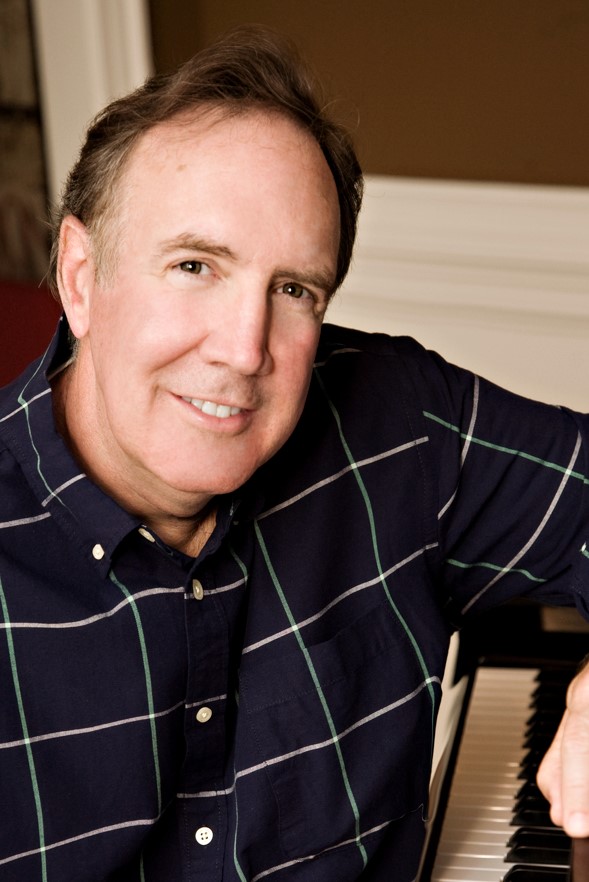 A business major by profession (Brigham Young University), a musician by heart. Dean has been teaching piano since he was 16 years old and has loved every minute of it. With all of his other responsibilities at the Theatre, Dean still manages to teach a few private piano lessons during the week. Emphasis is on the beginning student (all ages) using the traditional “middle C” approach.